There is nothing I love more than a festive, seasonal cocktail. I’m typically brainstorming my holiday recipe ideas months in advance, and when we visited Hard Truth Hills for a distillery tour back in September I knew I had stumbled upon my new secret weapon: Cinnamon Vodka.

Now at first, I was a little nervous about sampling it just because I’m not usually the biggest vodka fan. However, this Hard Truth Cinnamon Vodka is like nothing I’ve ever tasted before! It is so smooth, and just the perfect amount of sweet with the cinnamon flavor. I immediately purchased a bottle of it specifically for holiday cocktails, but this stuff is honestly sippable by itself!

I recently used it in the PERFECT Thanksgiving cocktail: Pumpkin Pie Martinis. 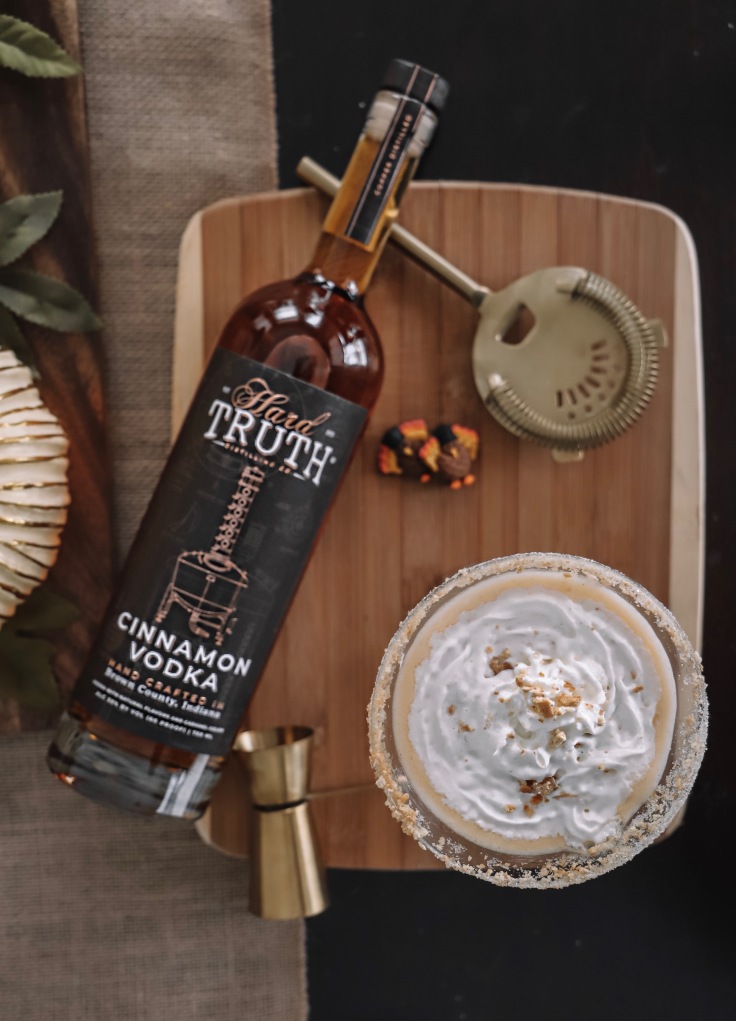 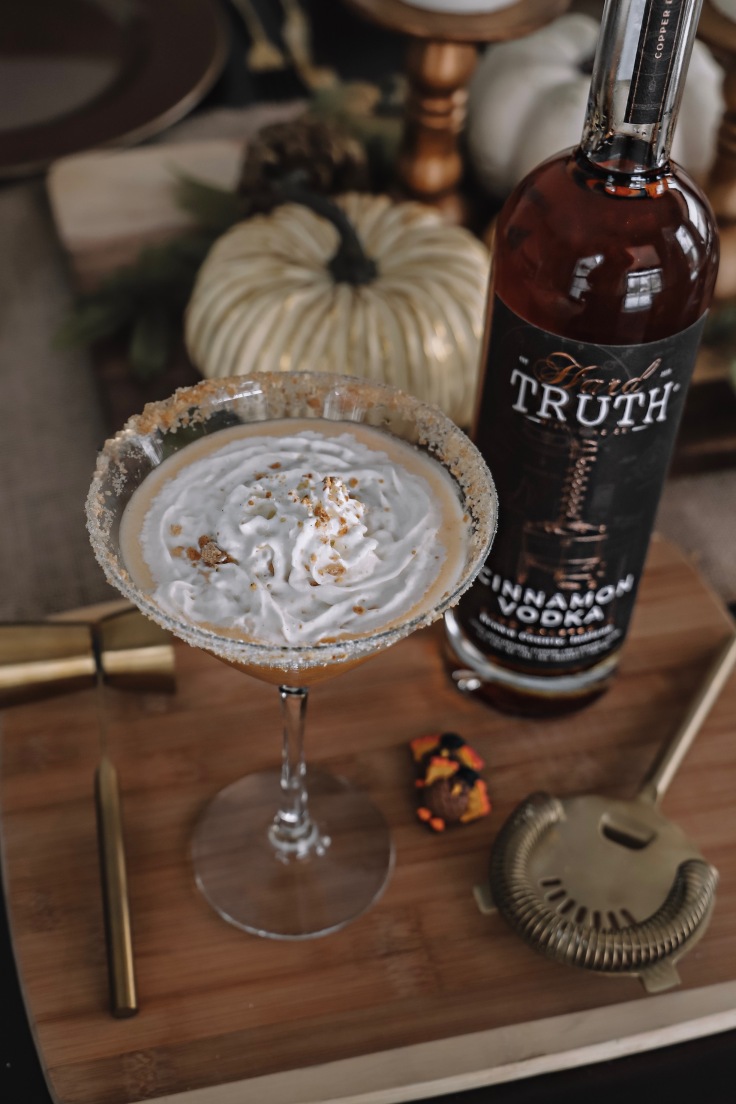 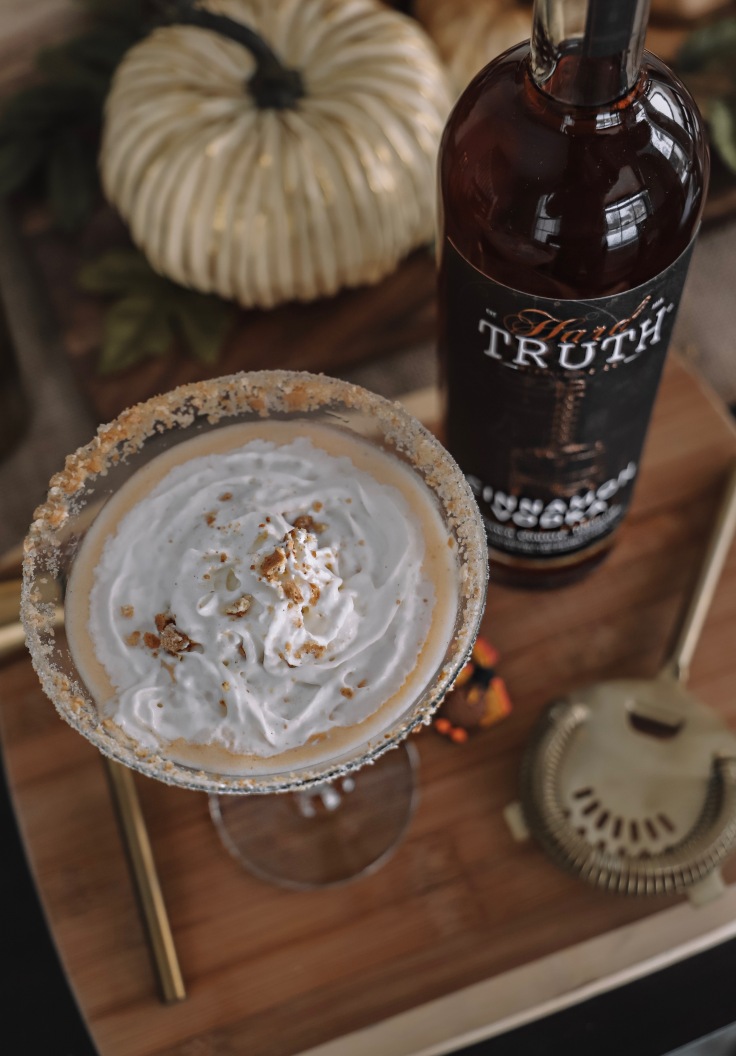 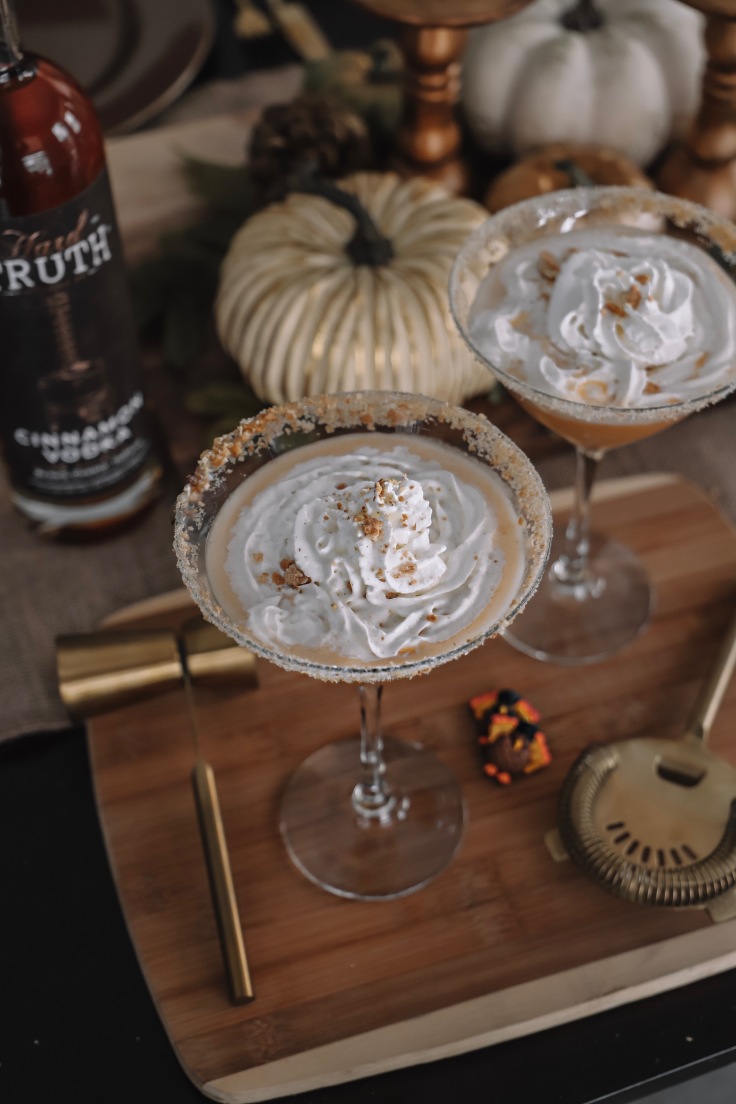 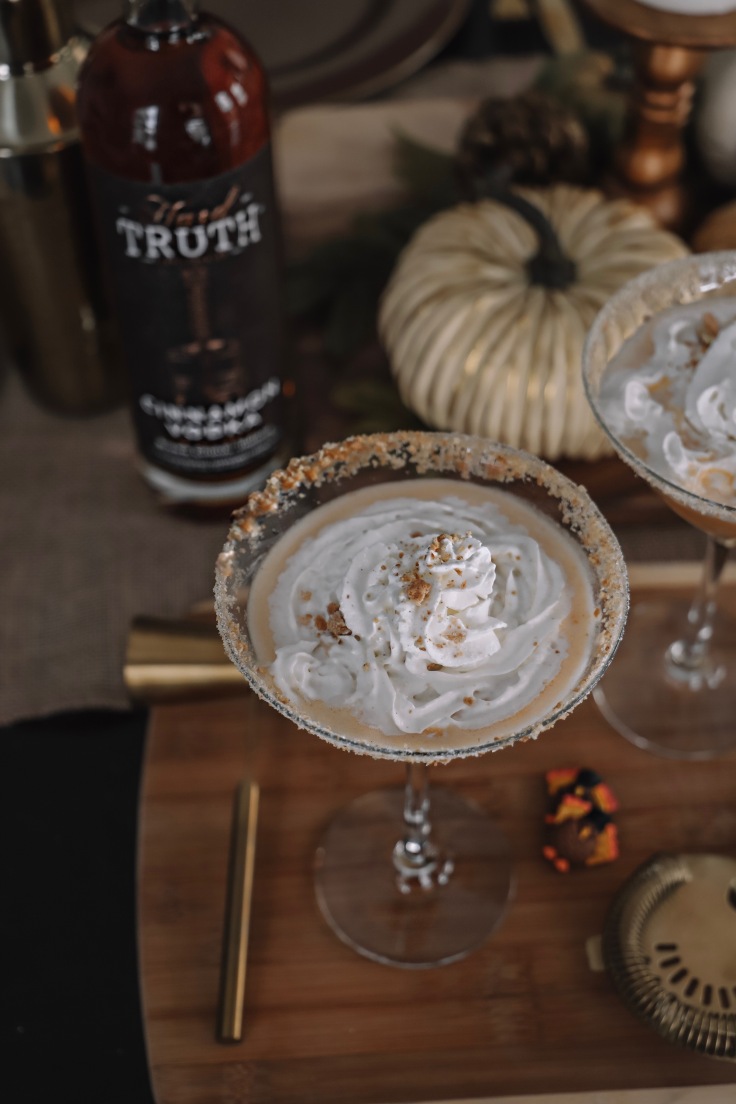 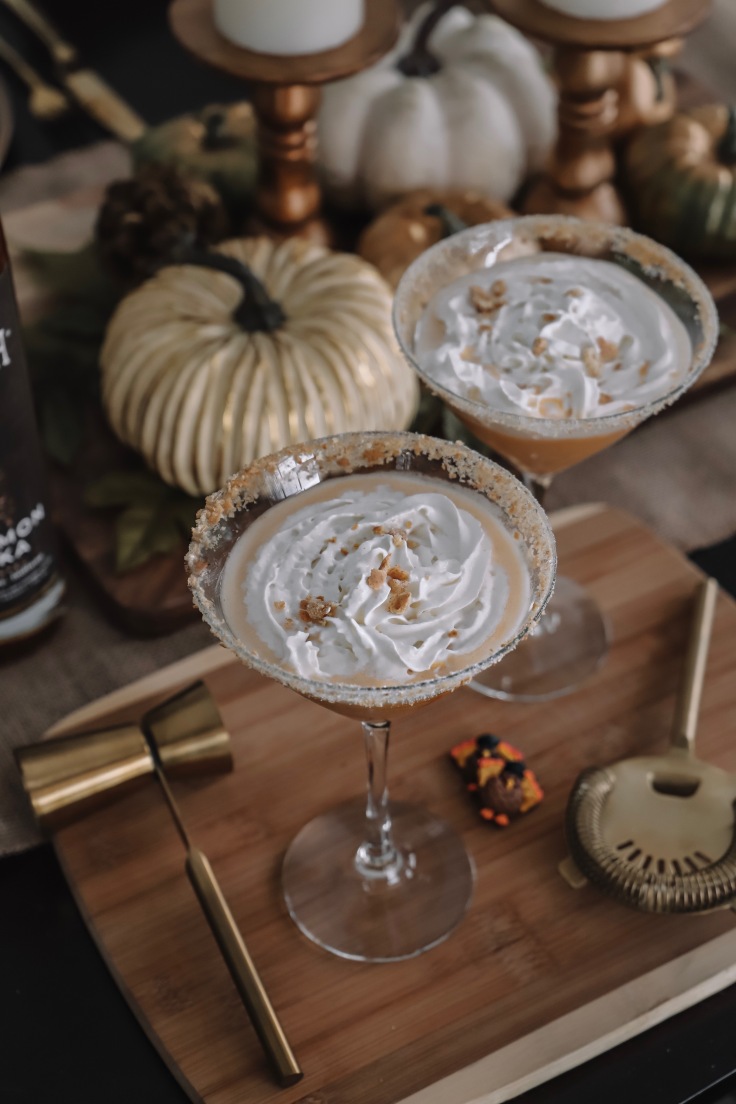 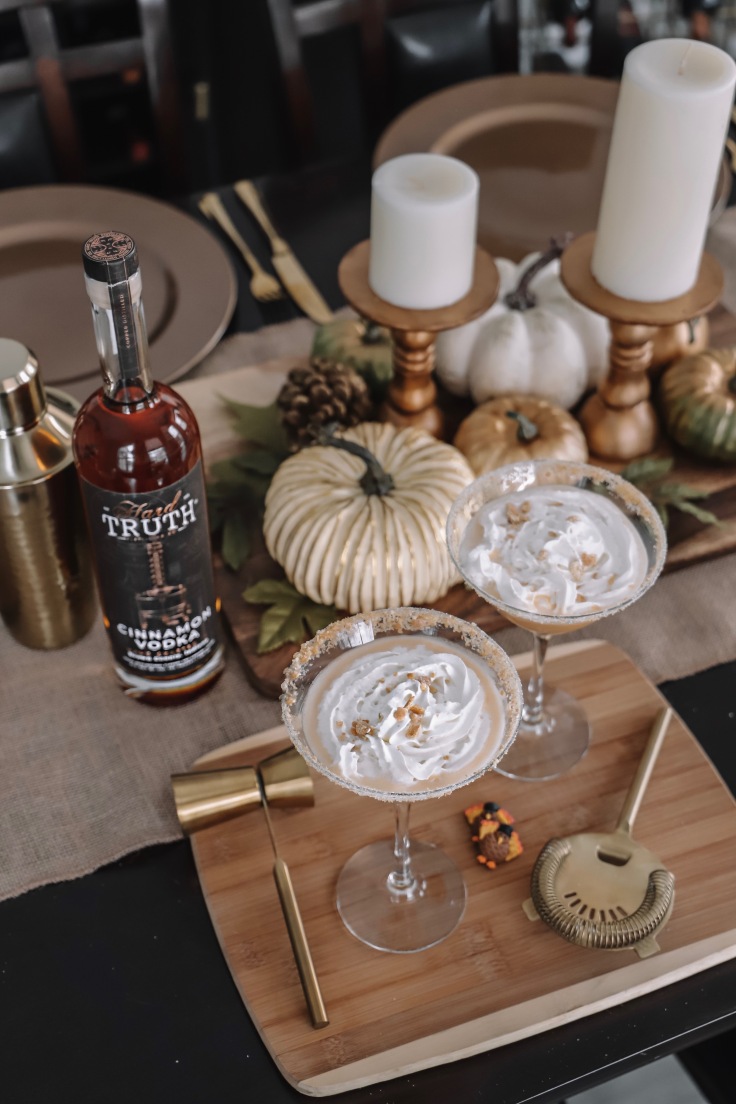 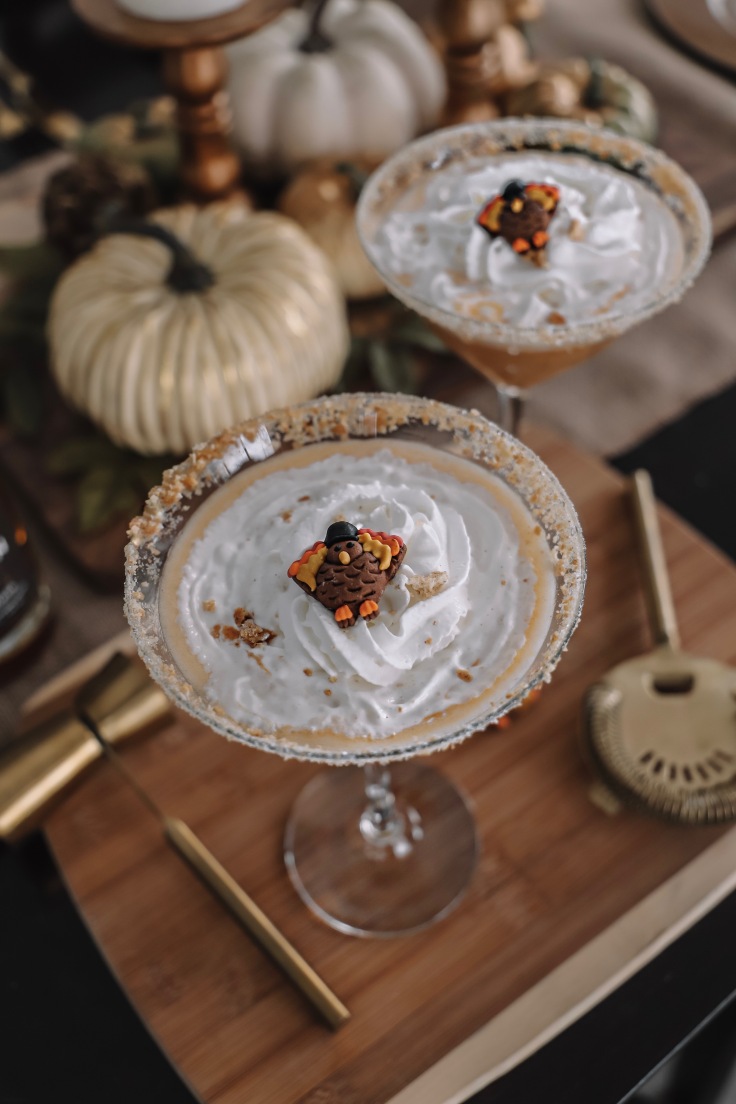 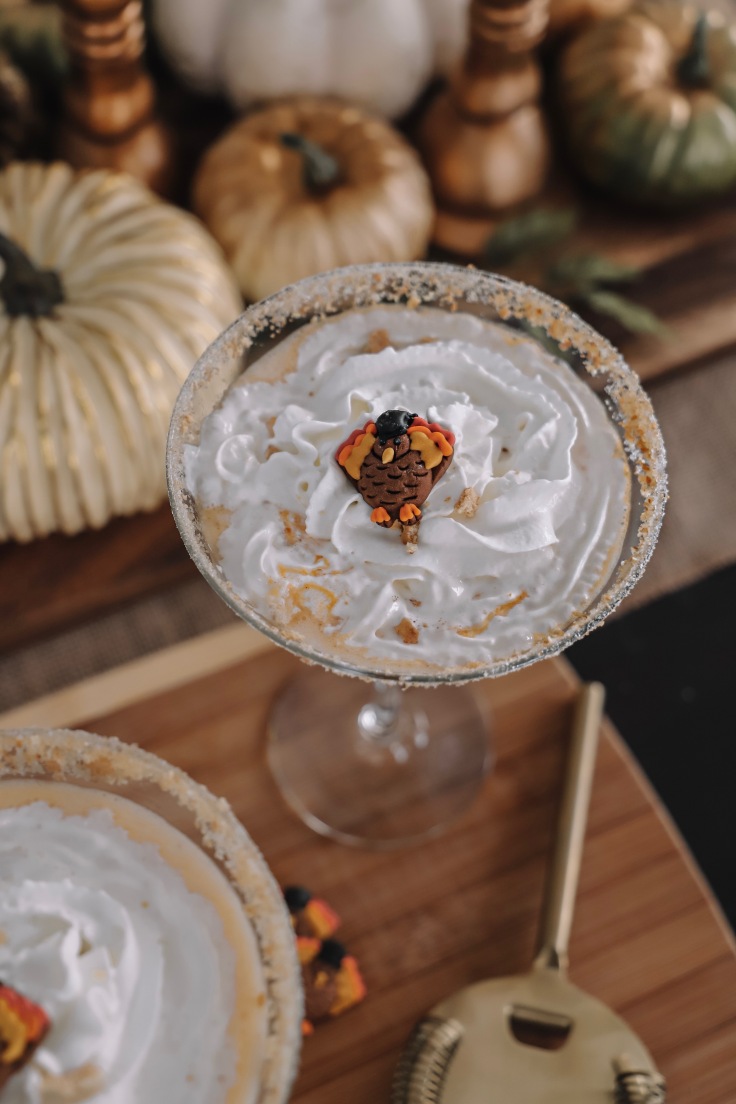 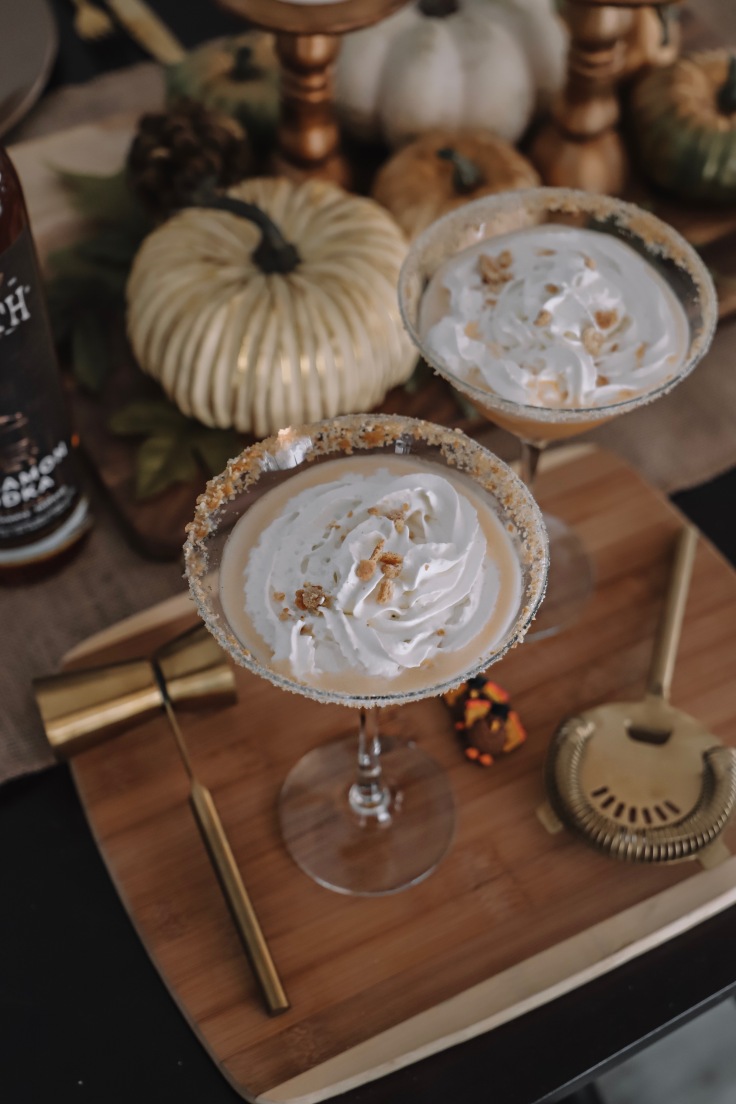 This is a sponsored blog post. All thoughts and opinions are my own.