I’ll admit that I have an obsession with finding the perfect seasonal cocktail. During the summer I’m a big Aperol Spritz fan, and Eggnog Martinis gets me through the holidays each year. Now I can proudly say I’ve finally found the PERFECT fall cocktail: the Apple Butter Bourbon Fizz.

I typically make my Apple Cider Mimosas all season long, but this year I was really in the mood for something with a little bourbon in it. Add in a little apple butter and what more could you want?

I used my favorite local bourbon from West Fork Whiskey, and local apple butter from LocalFolks Foods for this delicious drink. 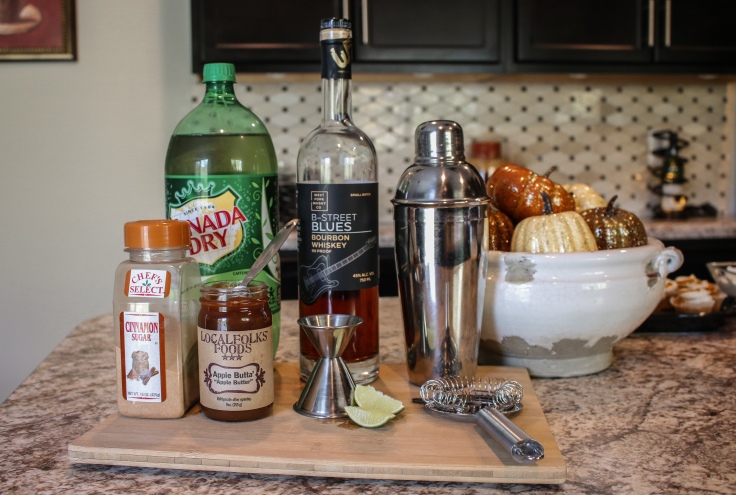 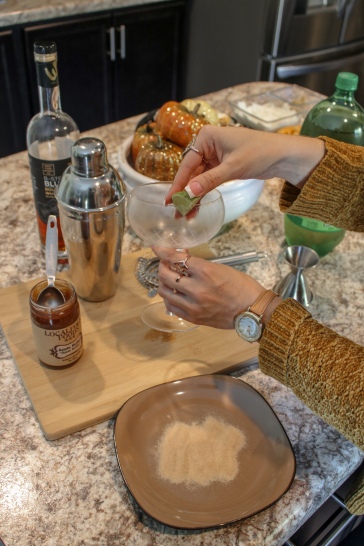 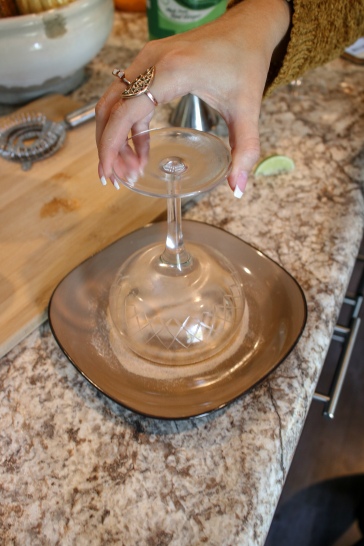 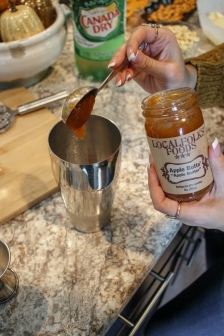 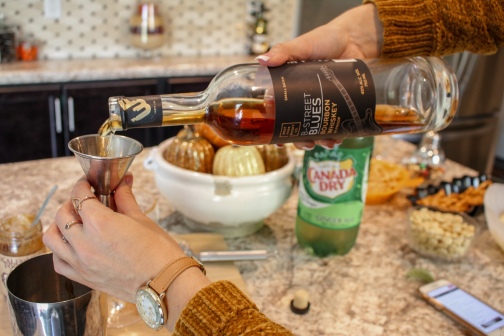 Next add 6 tablespoons of apple butter, and 4-5 oz. of bourbon (depending on how strong you like your drinks) to your cocktail shaker and shake over ice. 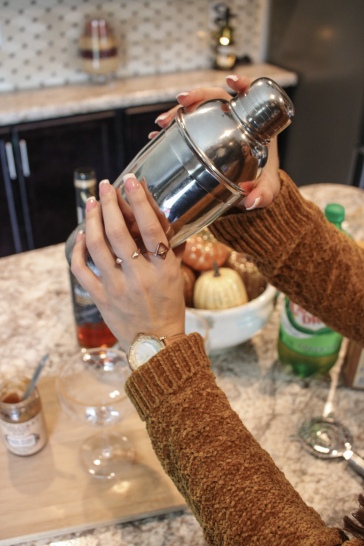 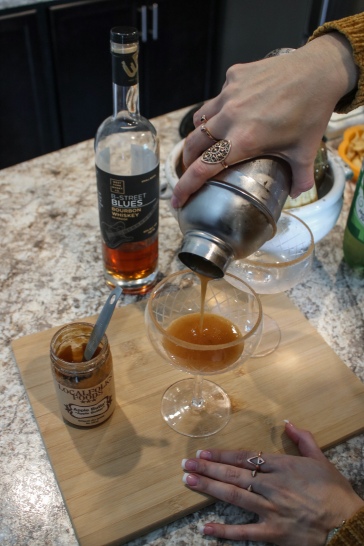 Pour an event amount into the two glasses, and top each glass with ginger-ale. Sprinkle the top with a little extra cinnamon and garnish with a cinnamon stick, then enjoy! 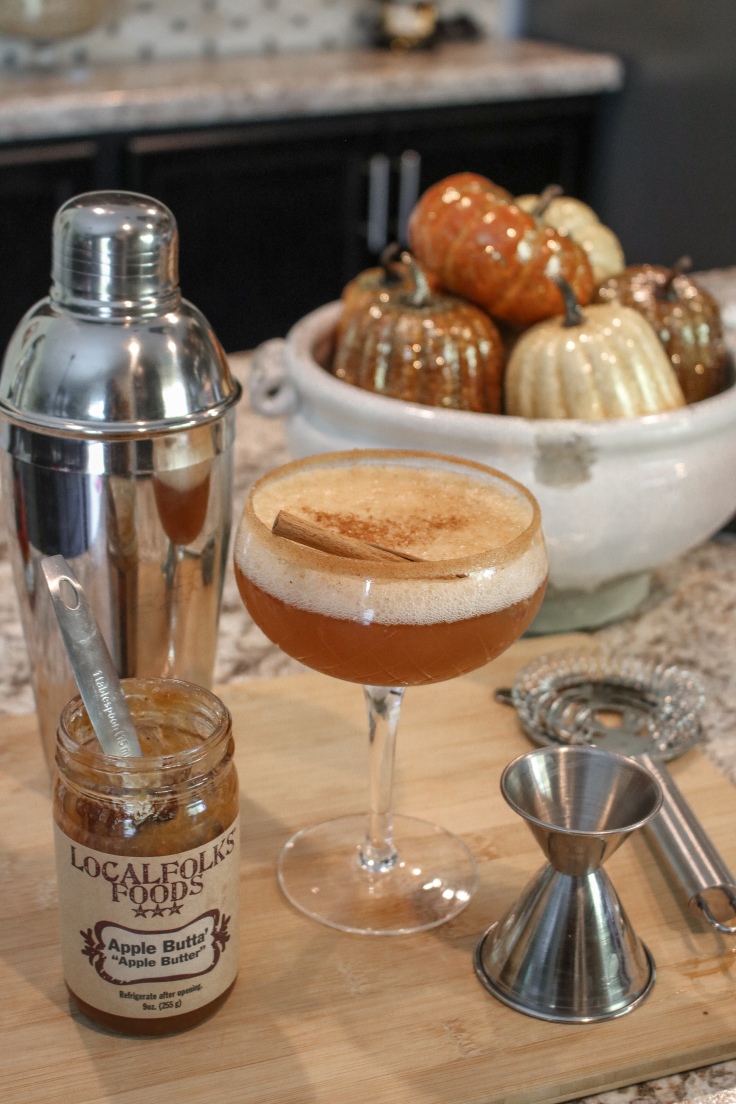 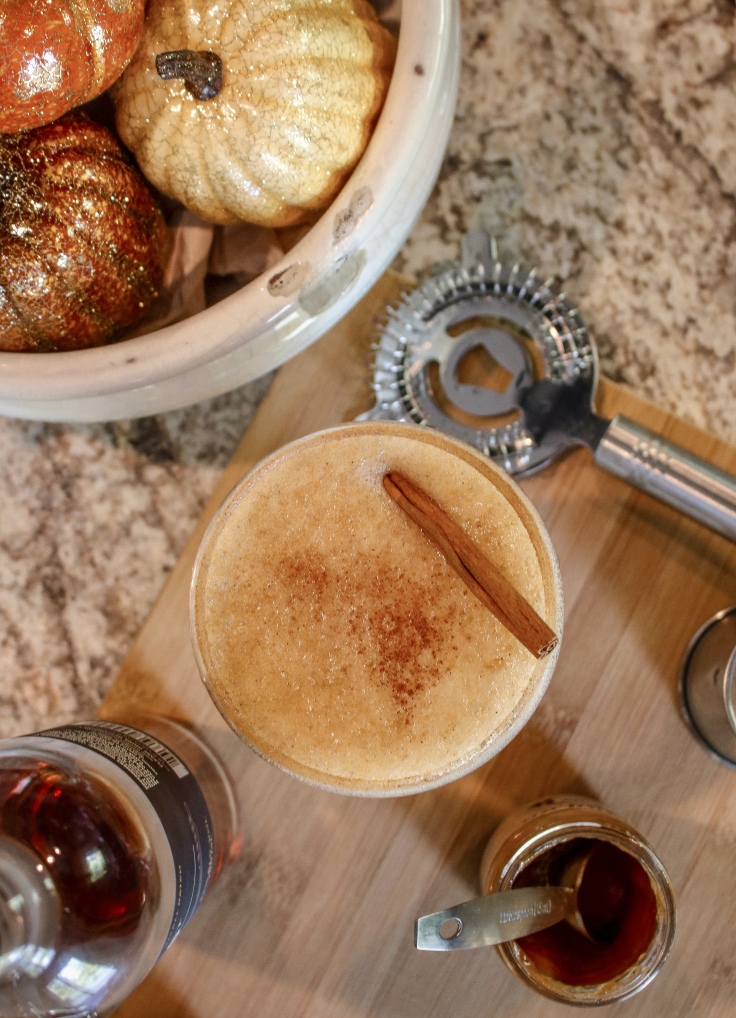 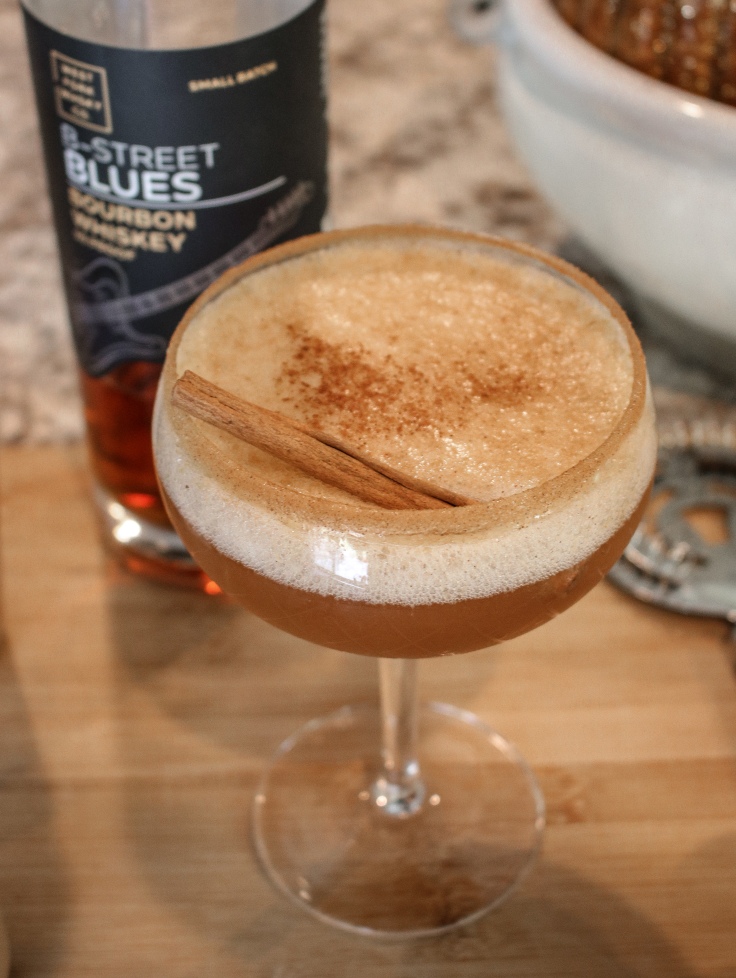 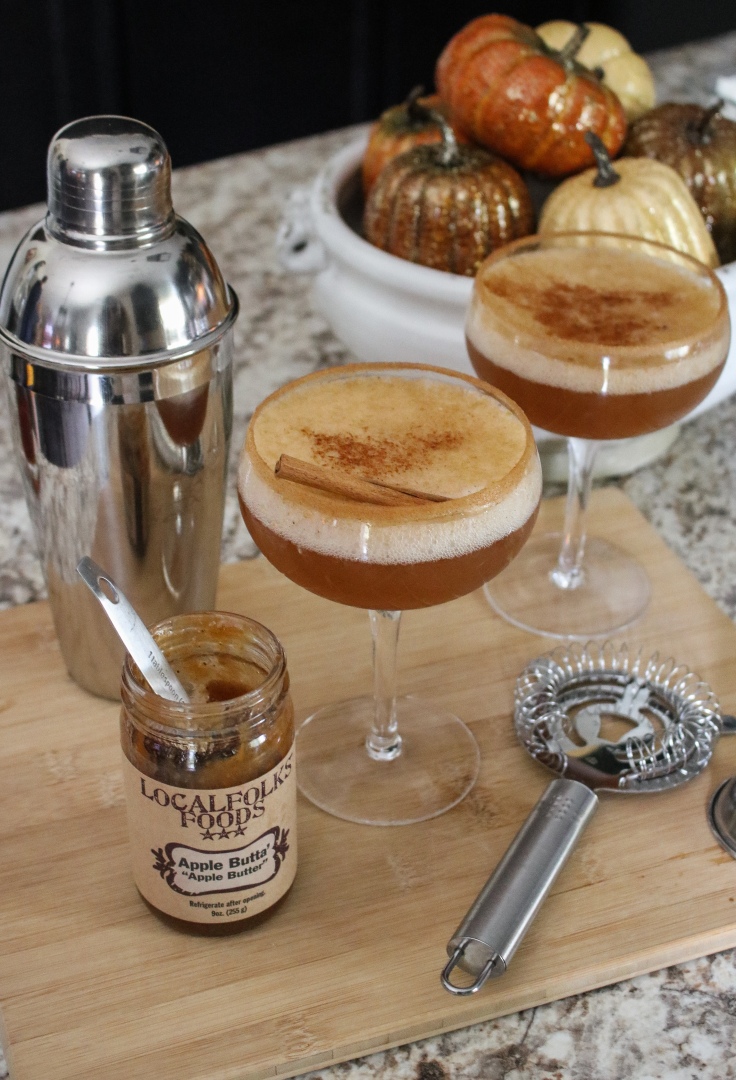